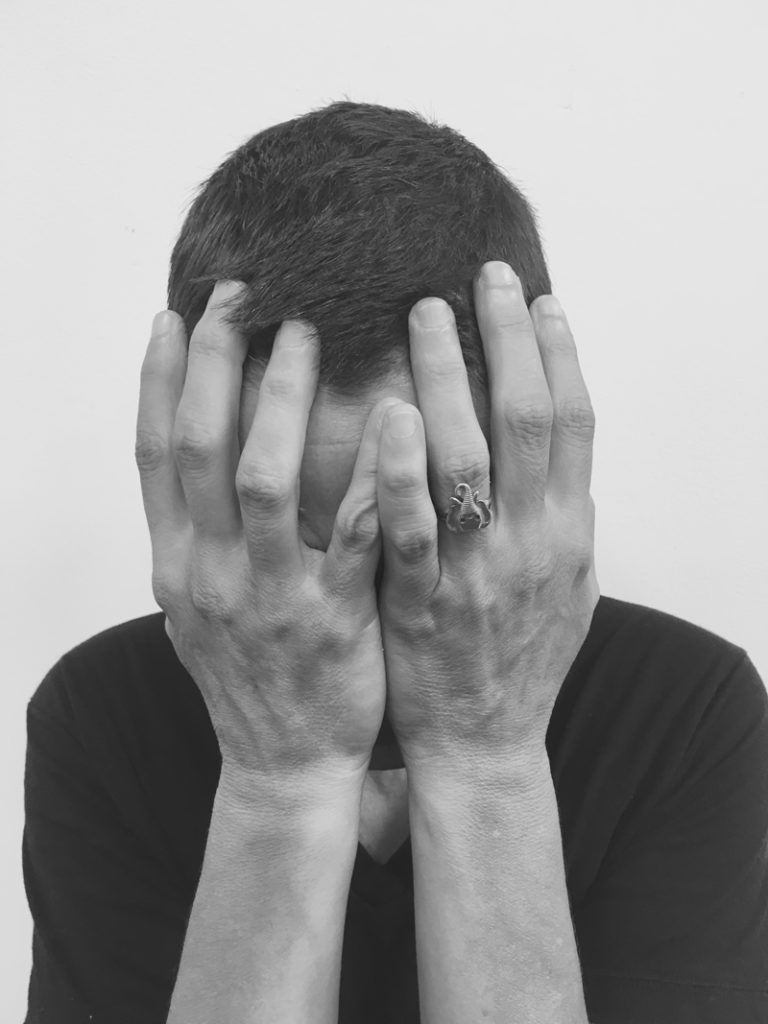 Born in 1967, Heather Gordon is the daughter of an accountant and engineer. She received her B.F.A. from the University of Florida in 1990 and her M.F.A from New Mexico State University in 1995. She lives and works in Durham, NC.Her recent installation work titled Cinnabar was included in the exhibition You Are Here: Light, Color and Sound Experiences at the North Carolina Museum of Art. In addition, collaborative projects with choreographer Justin Tornow include Penumbra as part of Gordon’s exhibition at CAM Raleigh titled And Then the Sun Swallowed Me, Echo at 21C, and SHOW at The Durham Fruit.

In 2014, Gordon received an North Carolina Artist Fellowship and has been a full-time artist since 2015.